I am so thrilled that you are here! I am Tara Kneiser. I've been photographing weddings and portraits in the East Tennessee area since 2006. Please get comfy and spend some time browsing through my website. I've curated some of my favorite images from the past years to showcase for you. If you are moved by what you see, please don't be shy! Get in touch with me and let's create something wonderful together!
FOLLOW ME
ENGAGEMENT 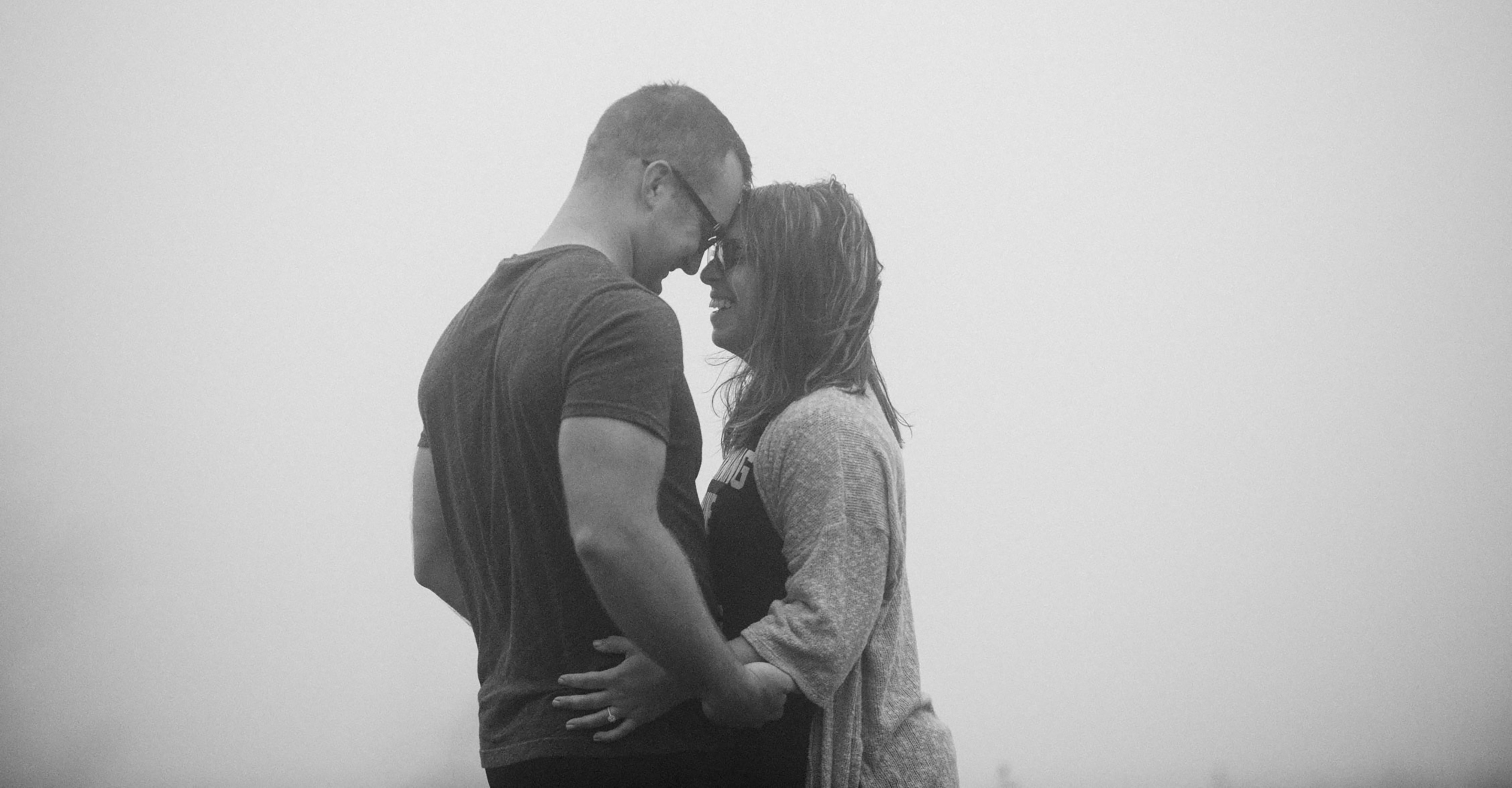 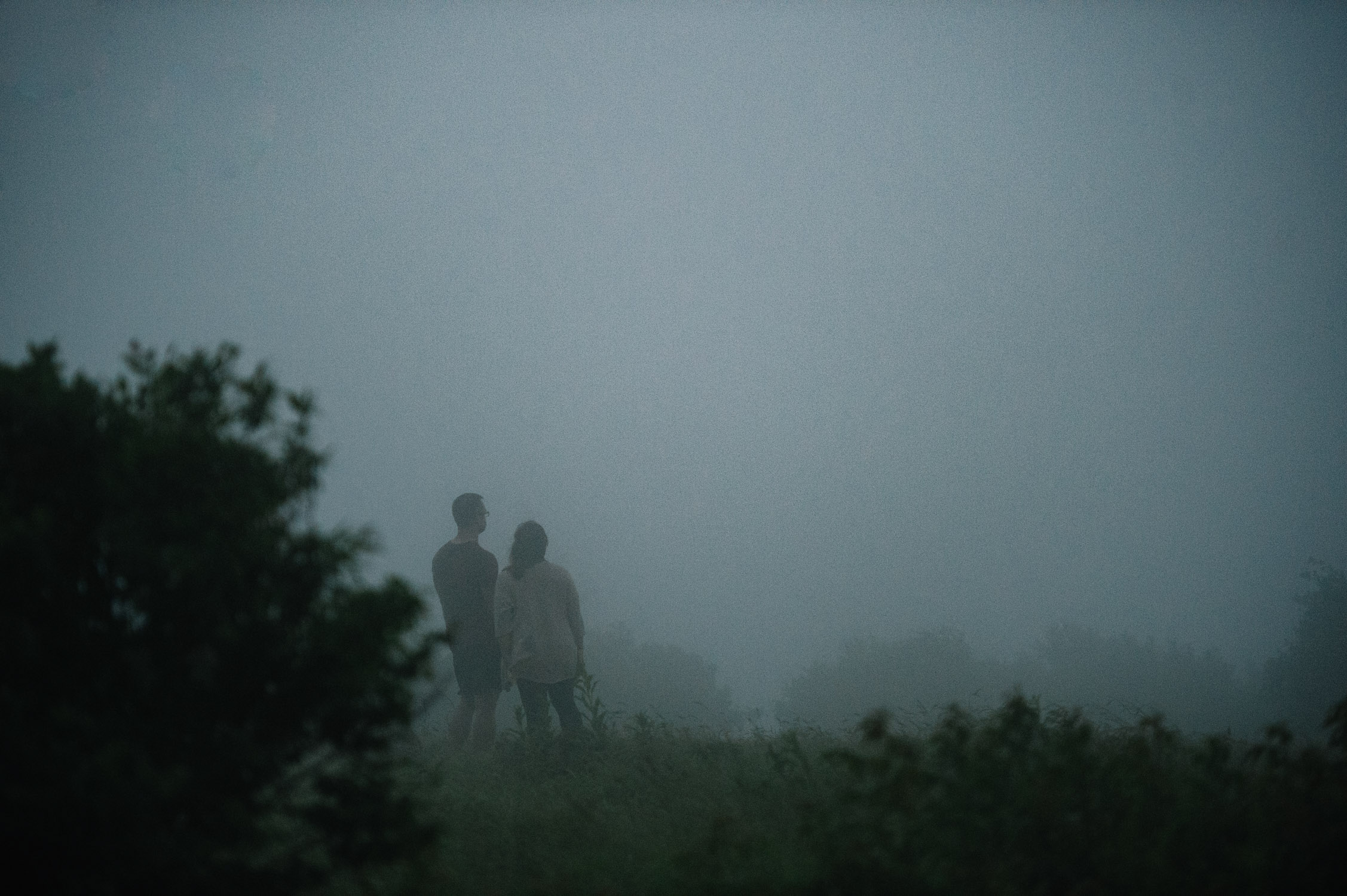 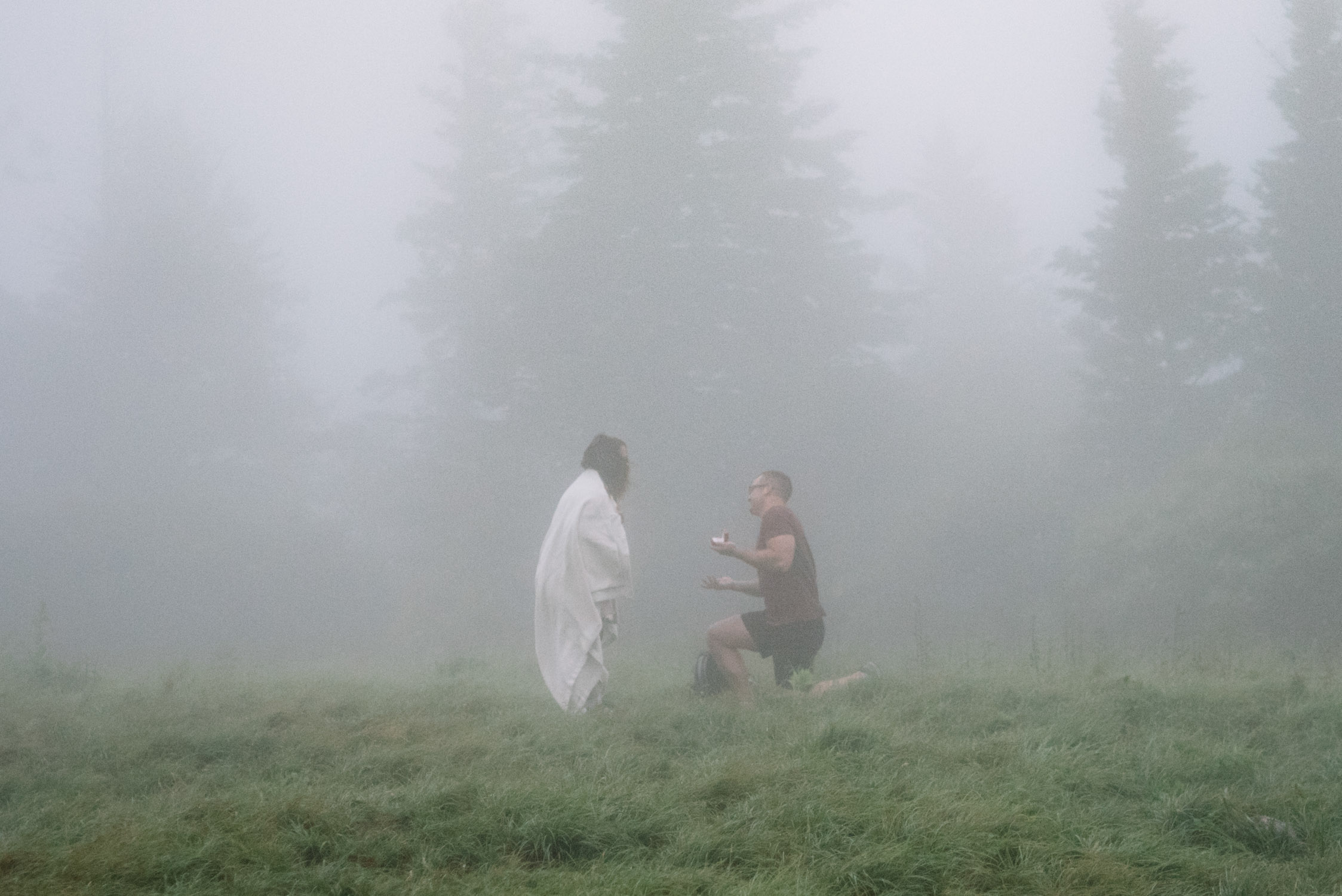 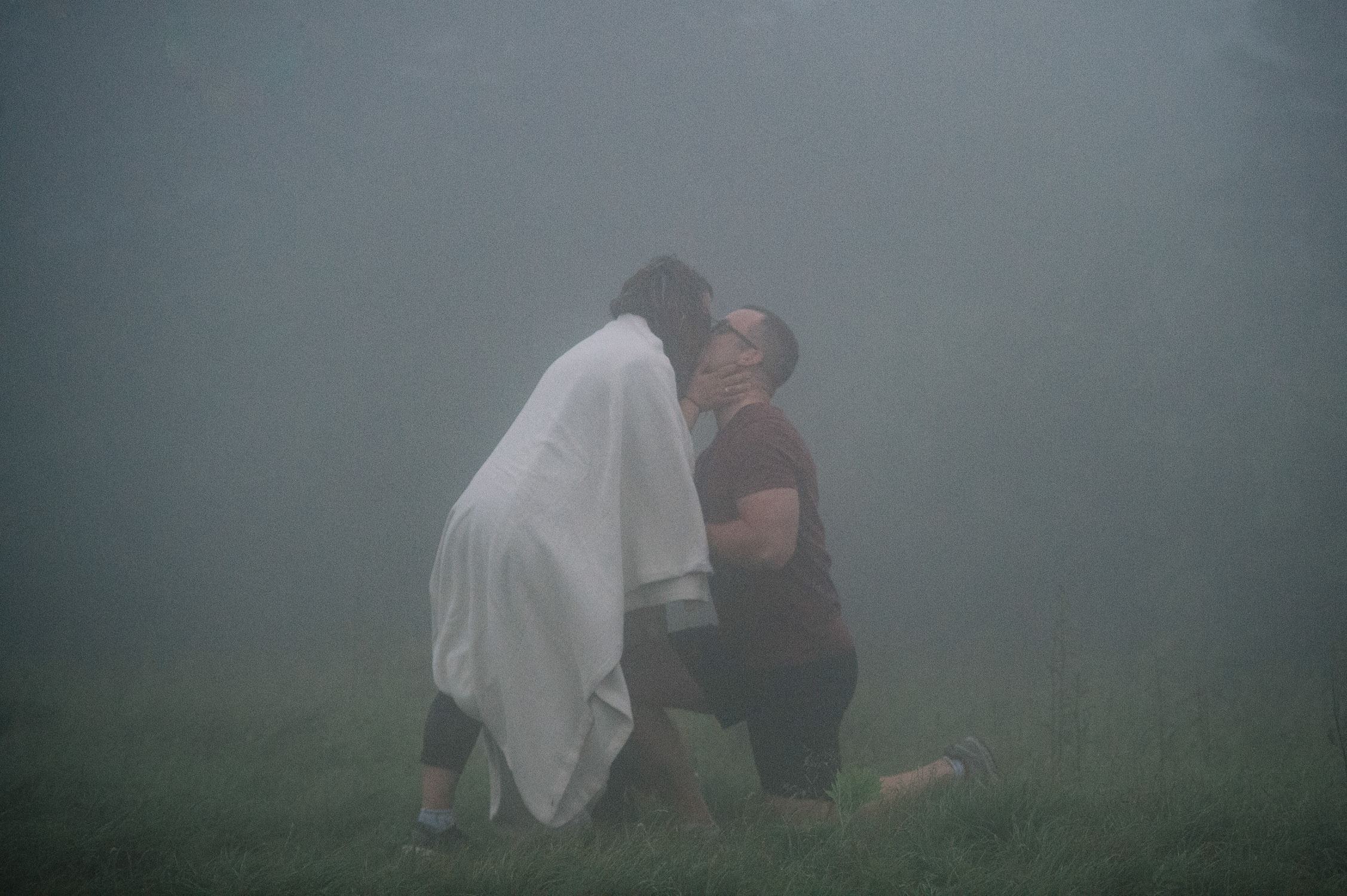 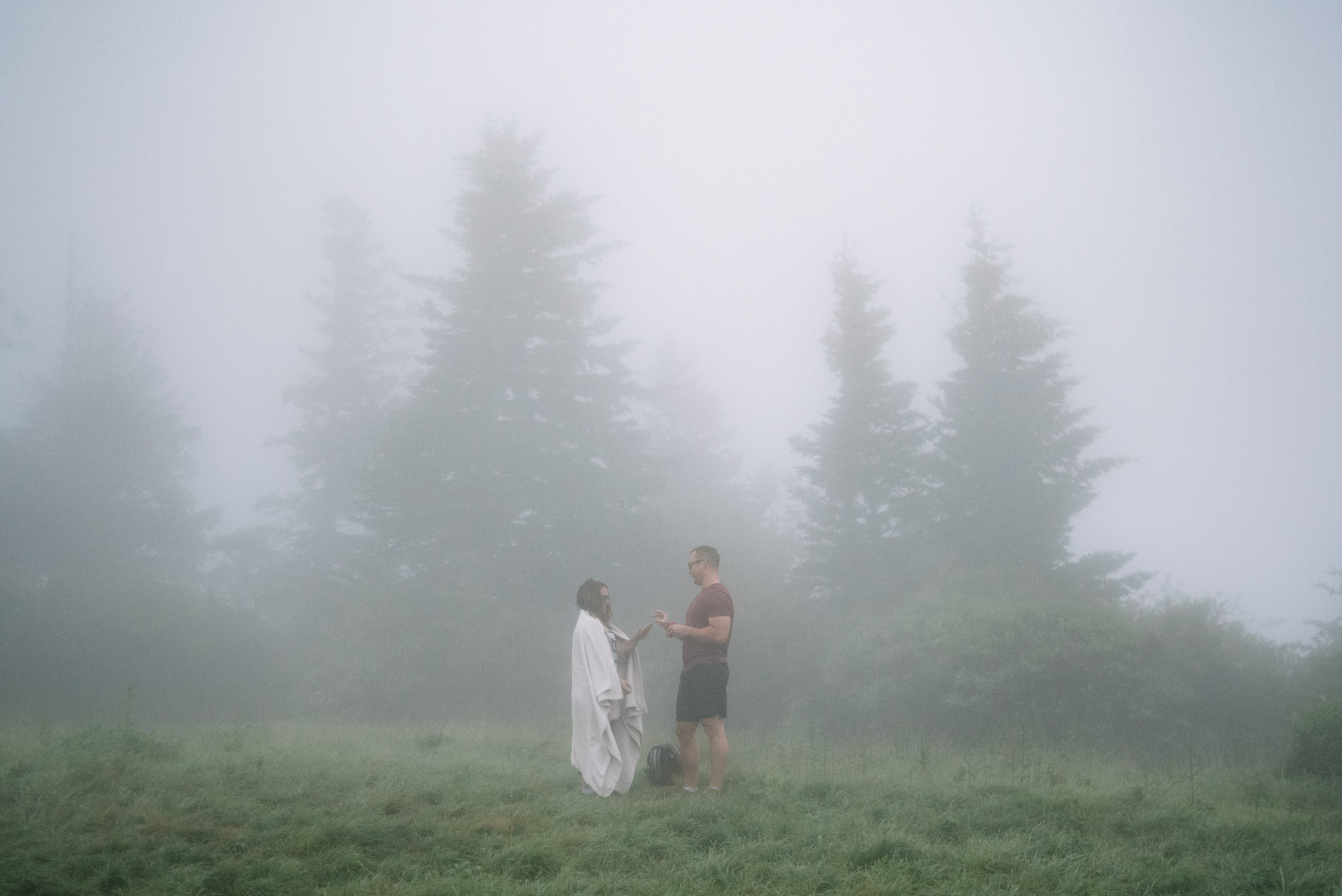 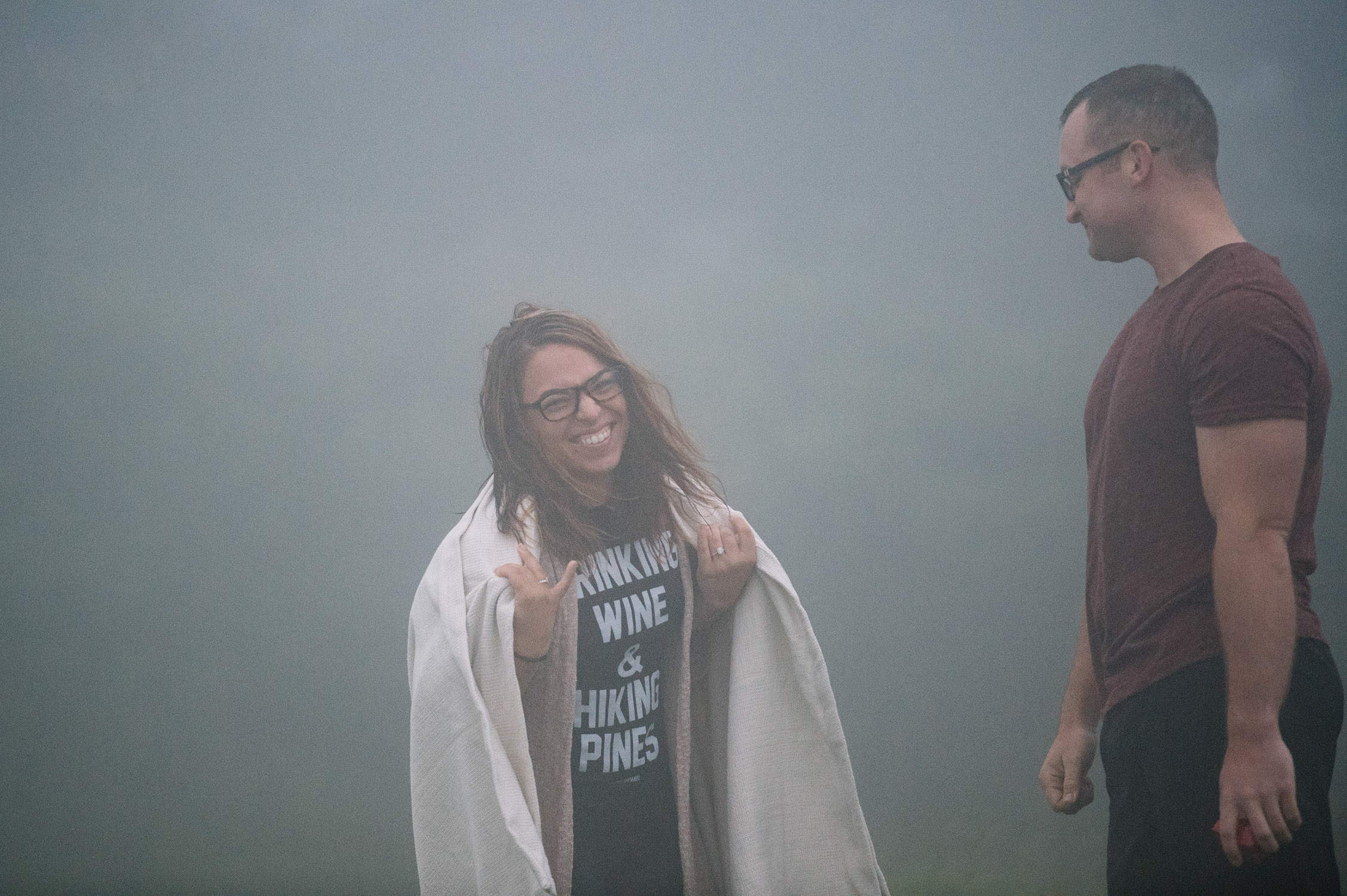 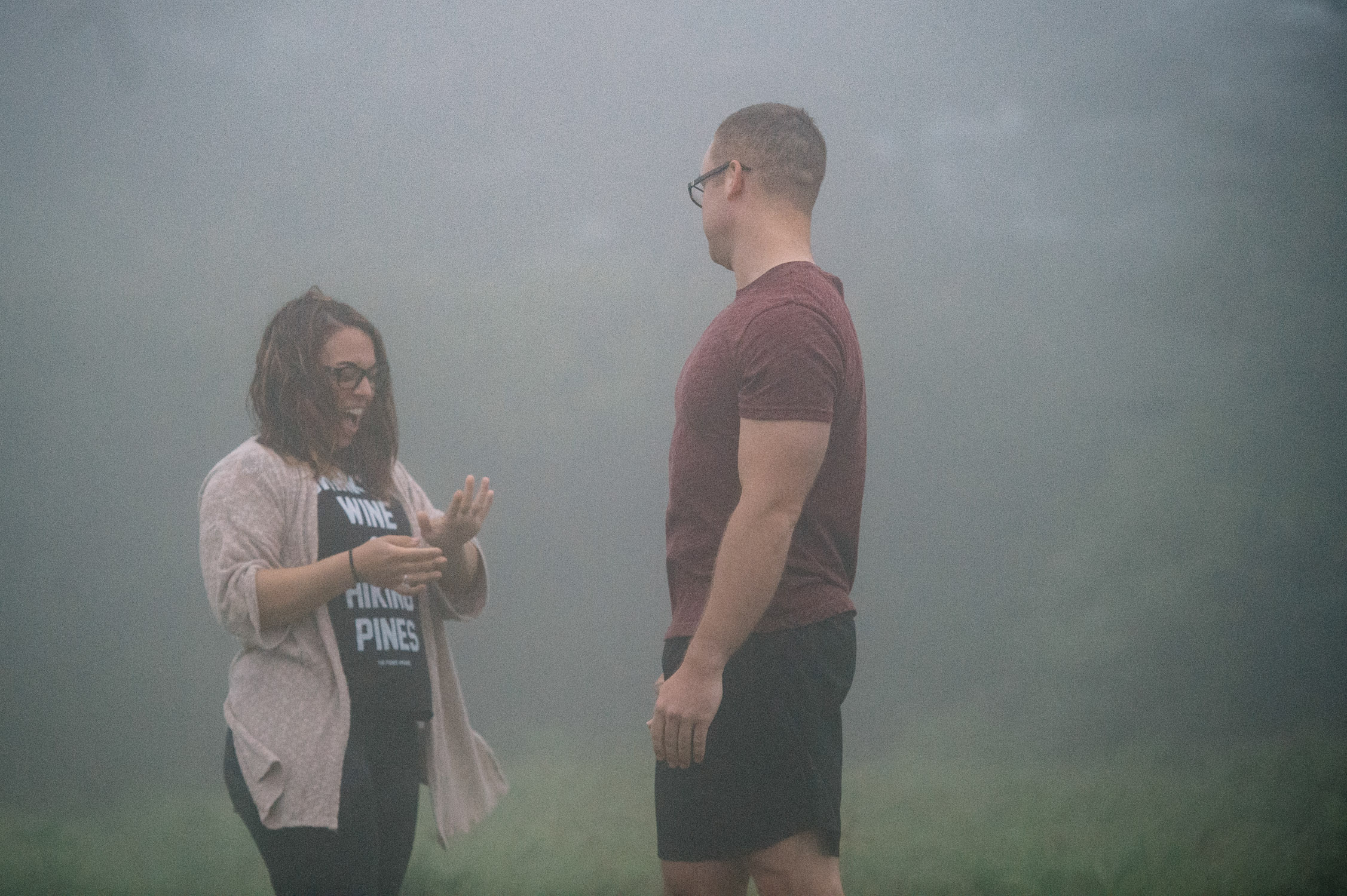 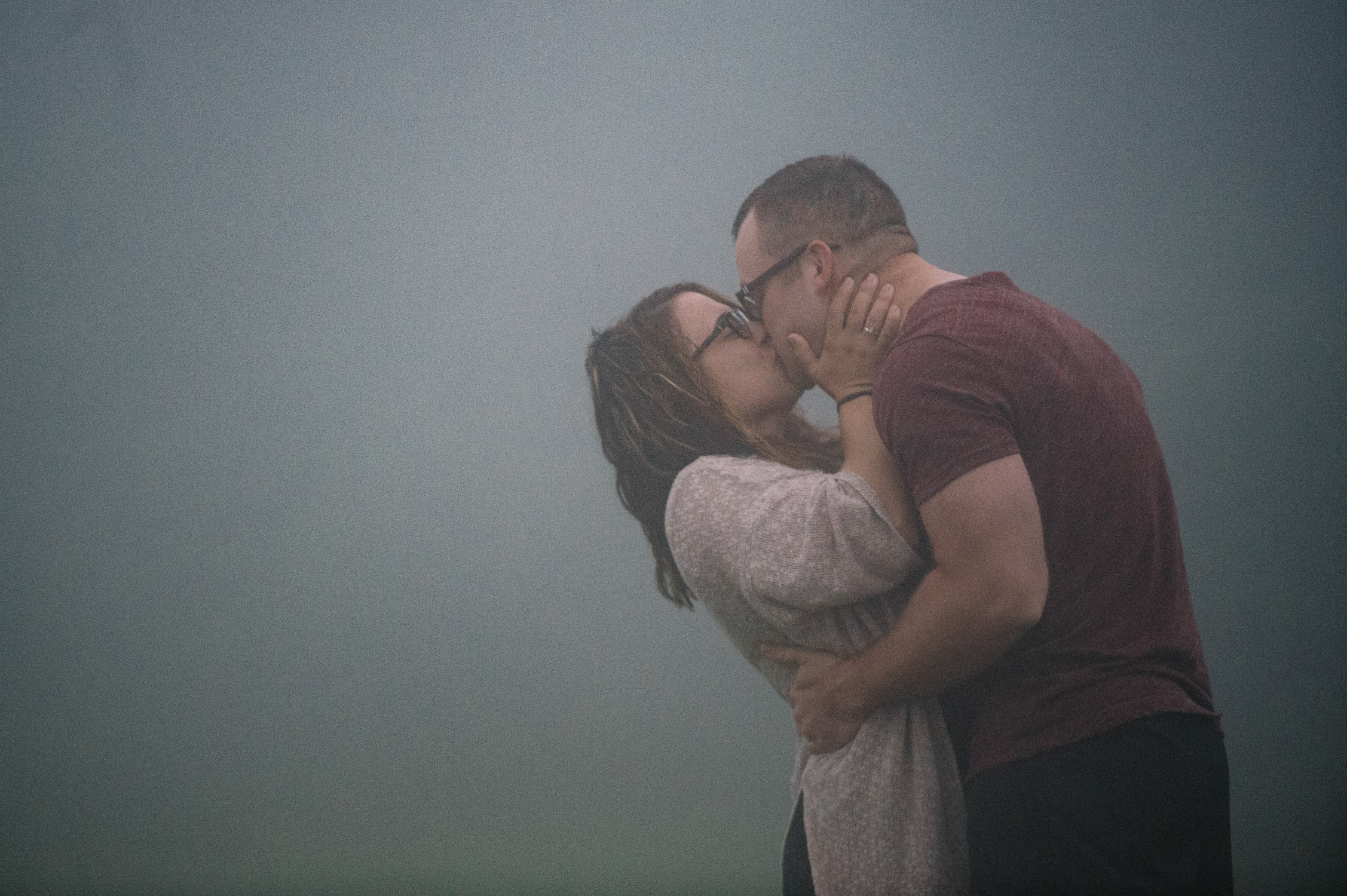 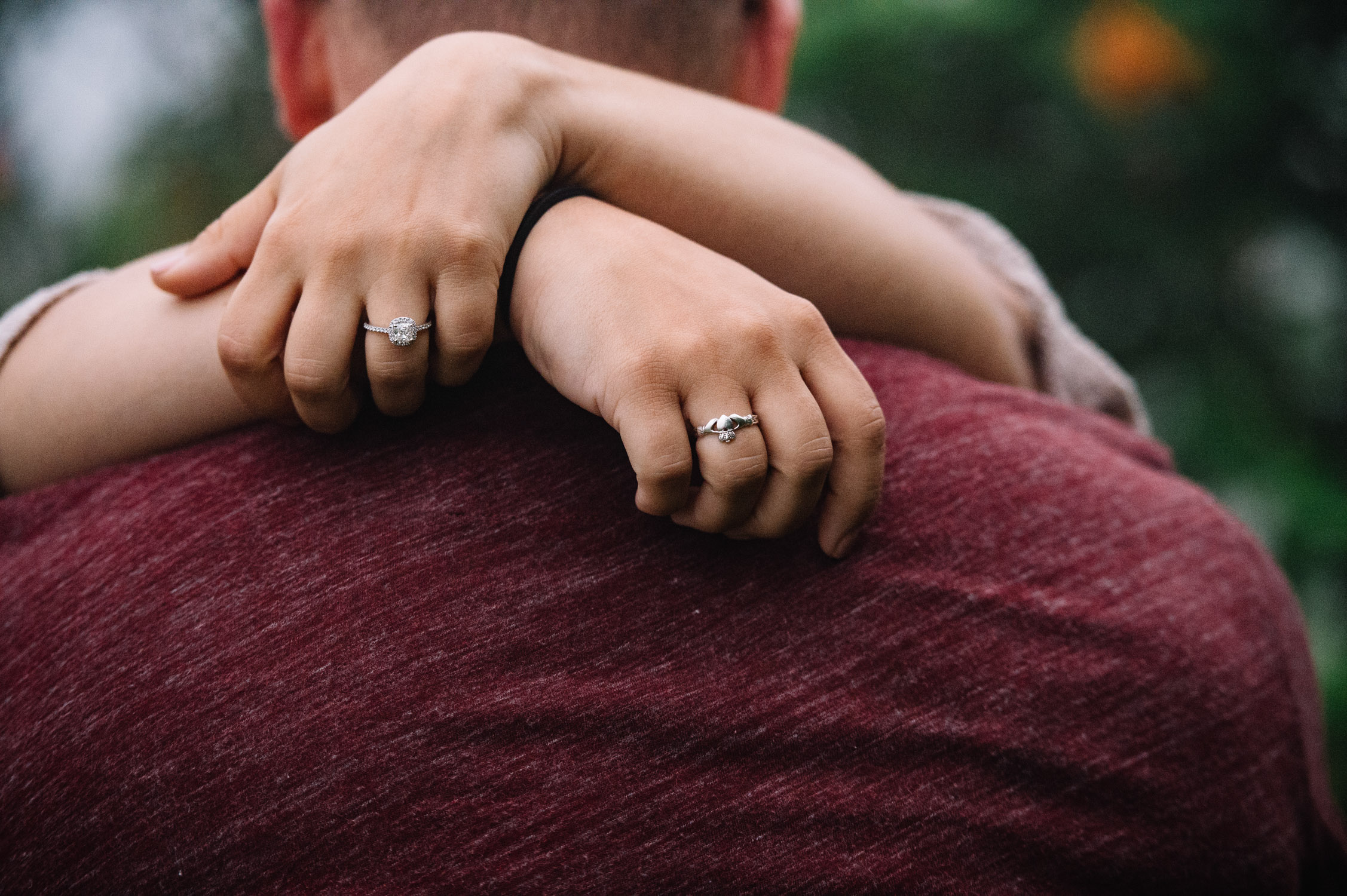 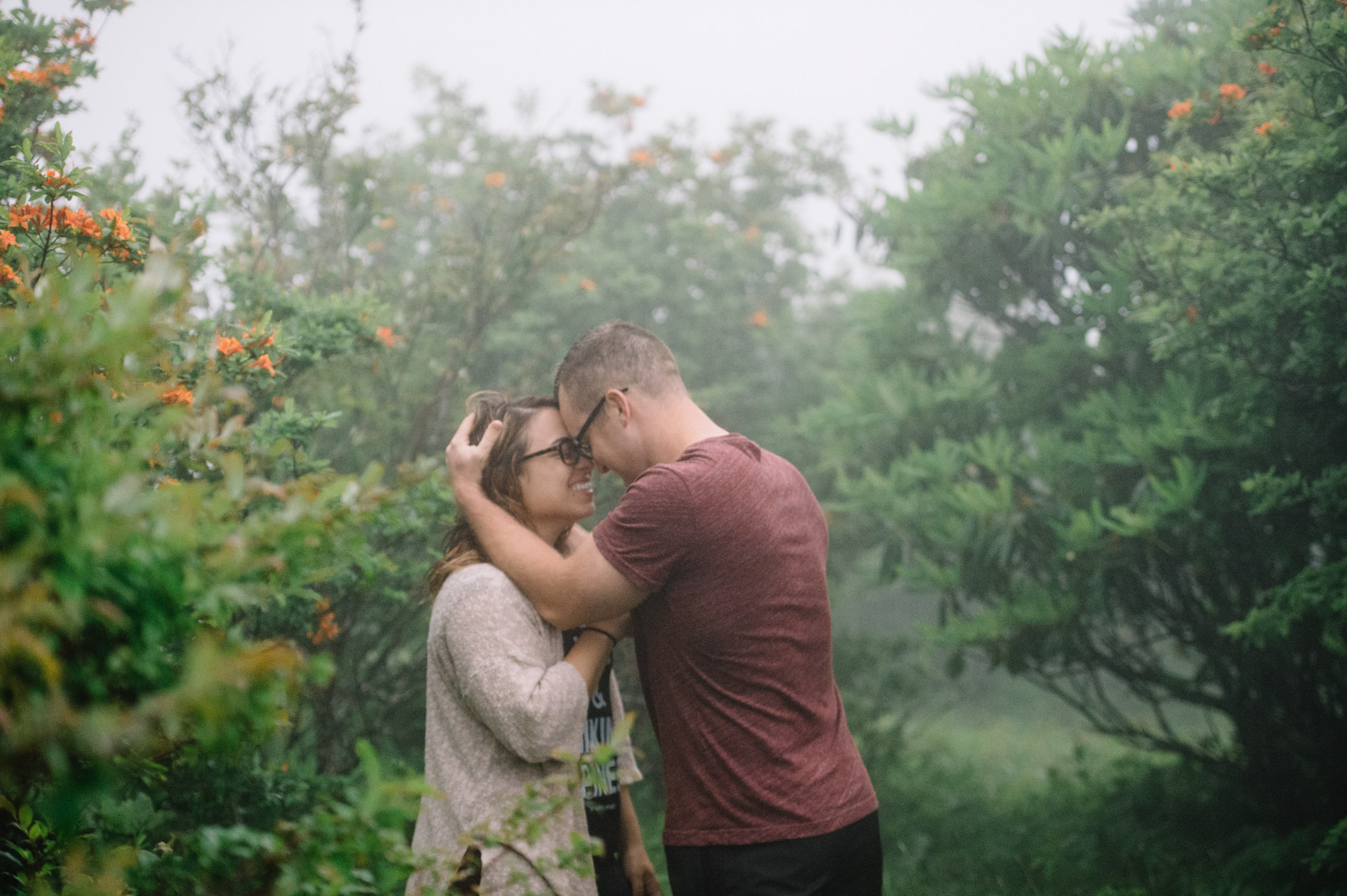 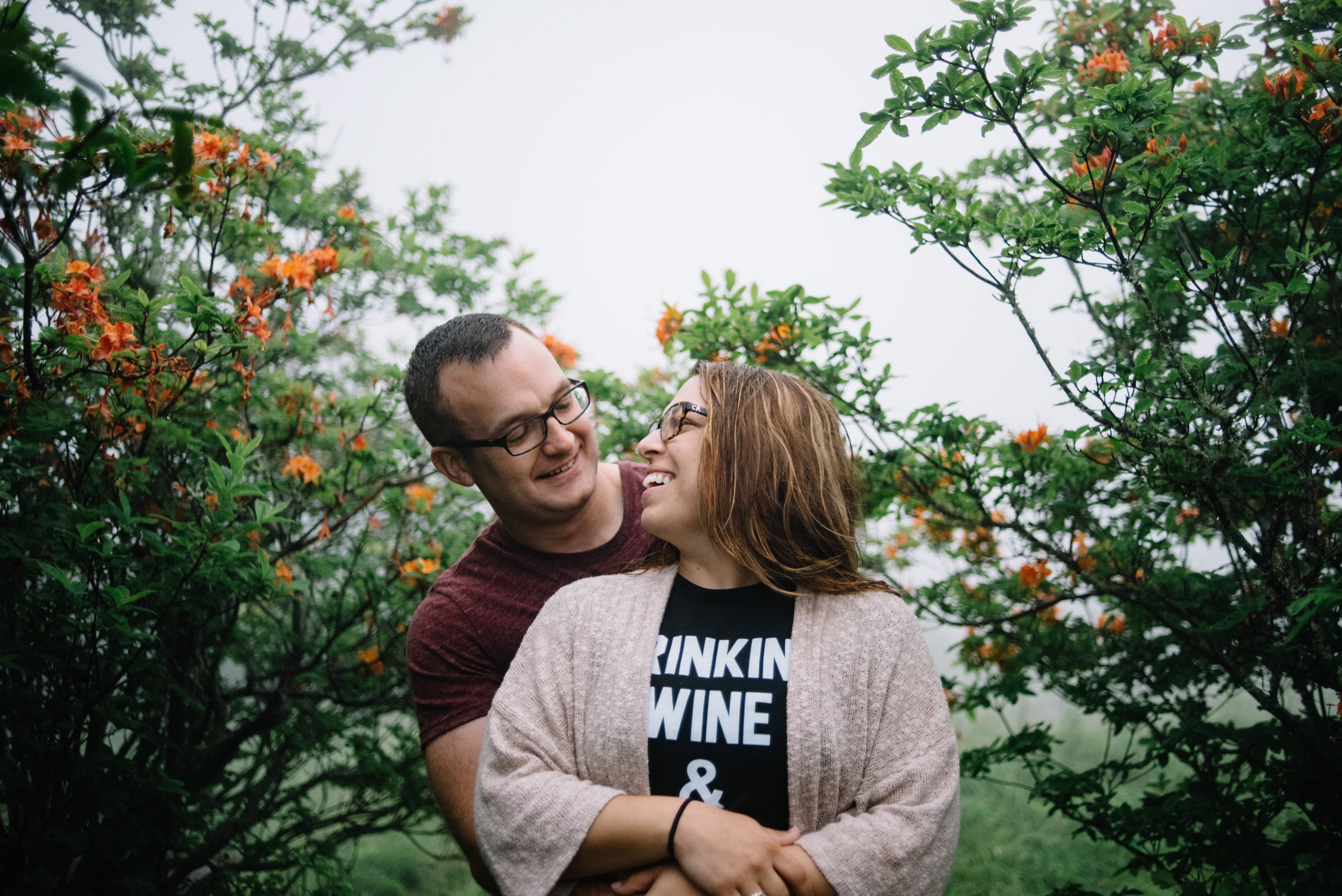 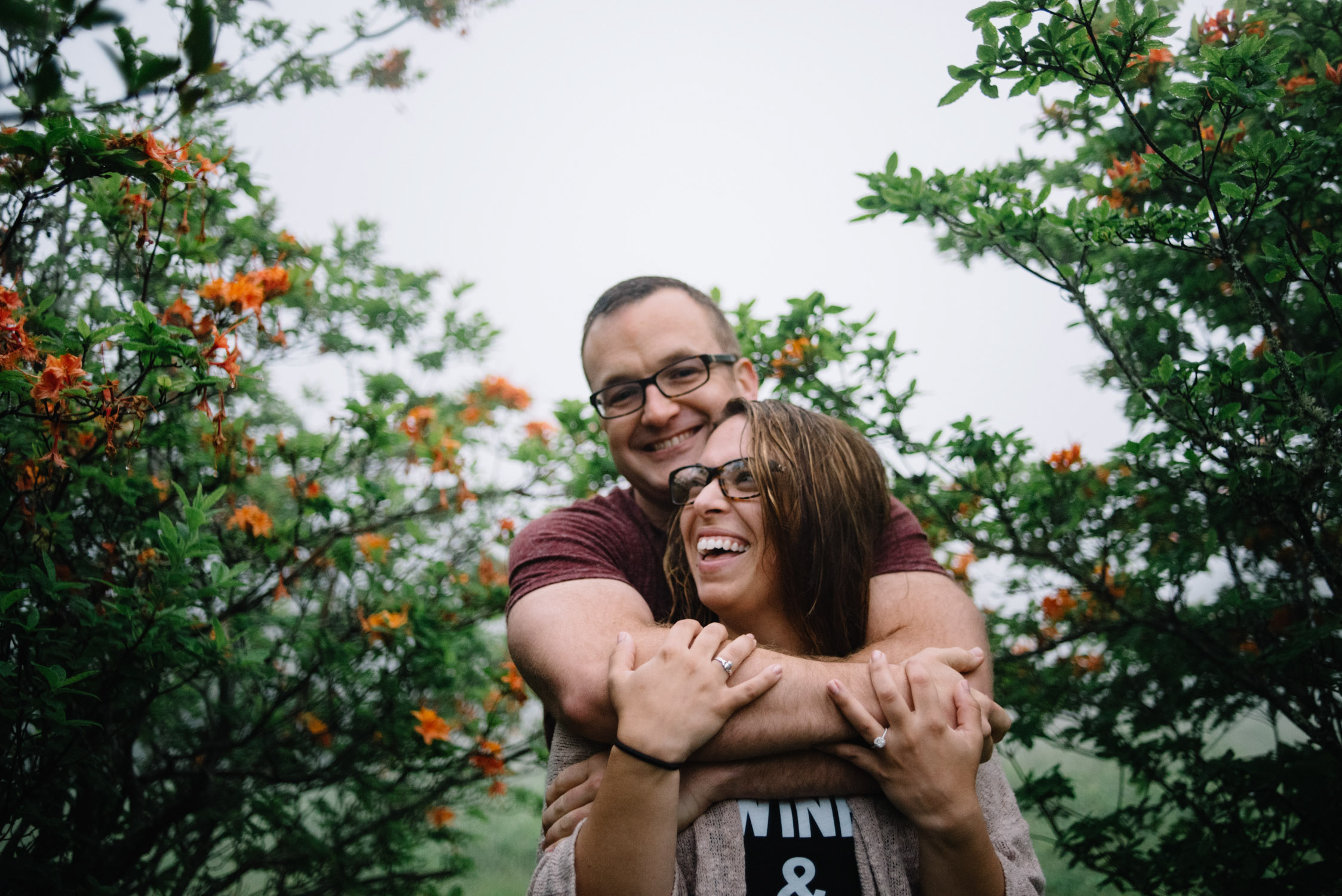 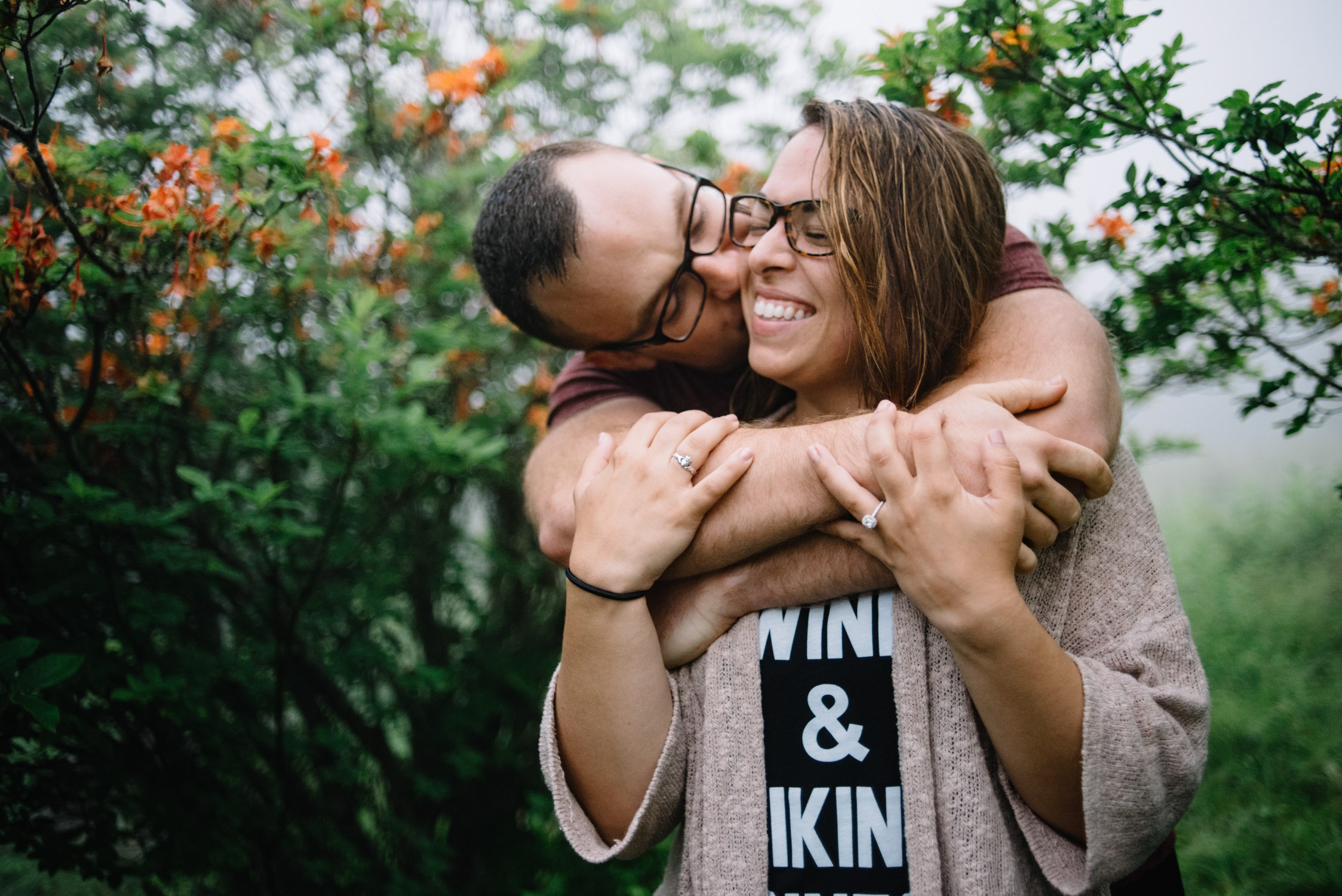 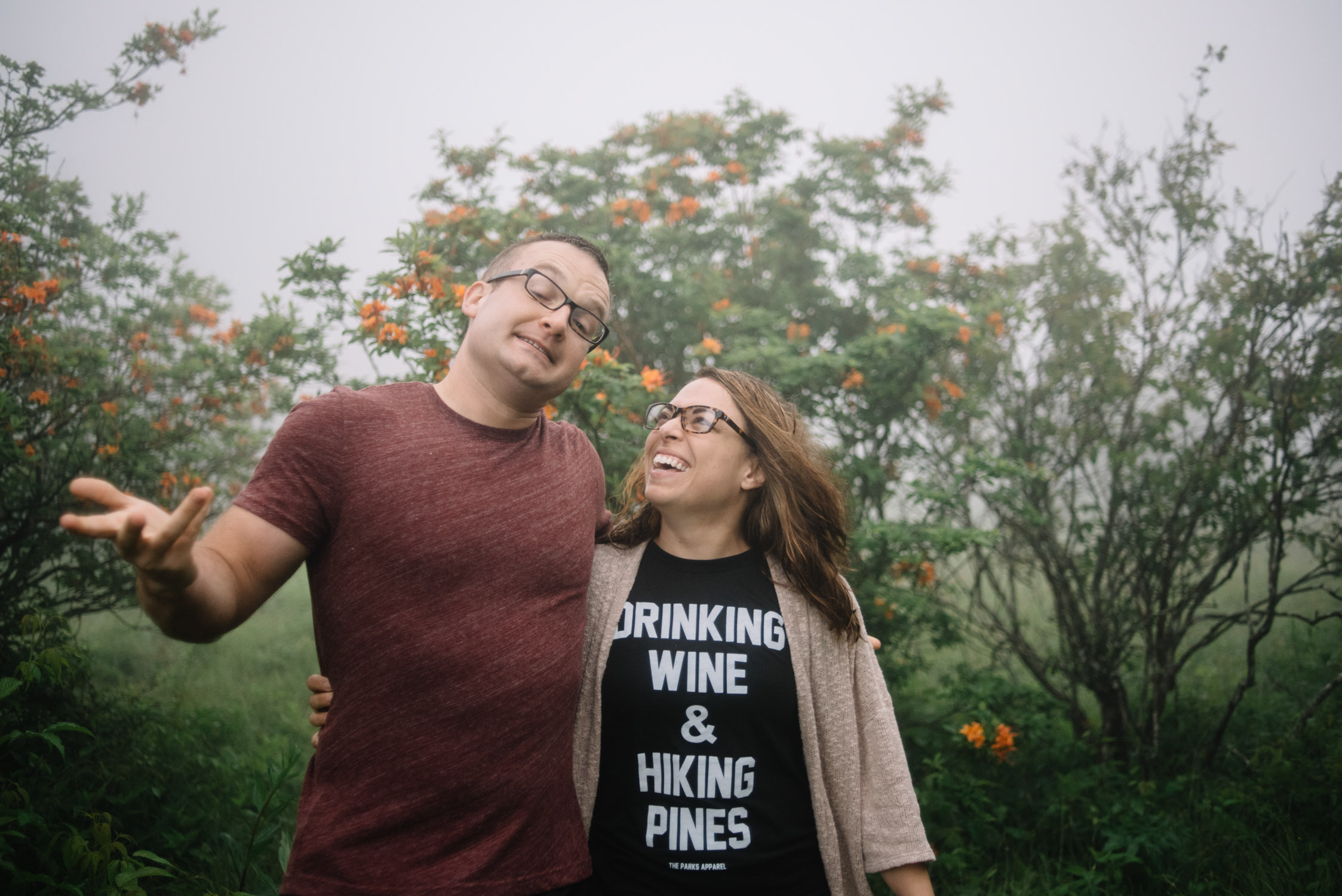 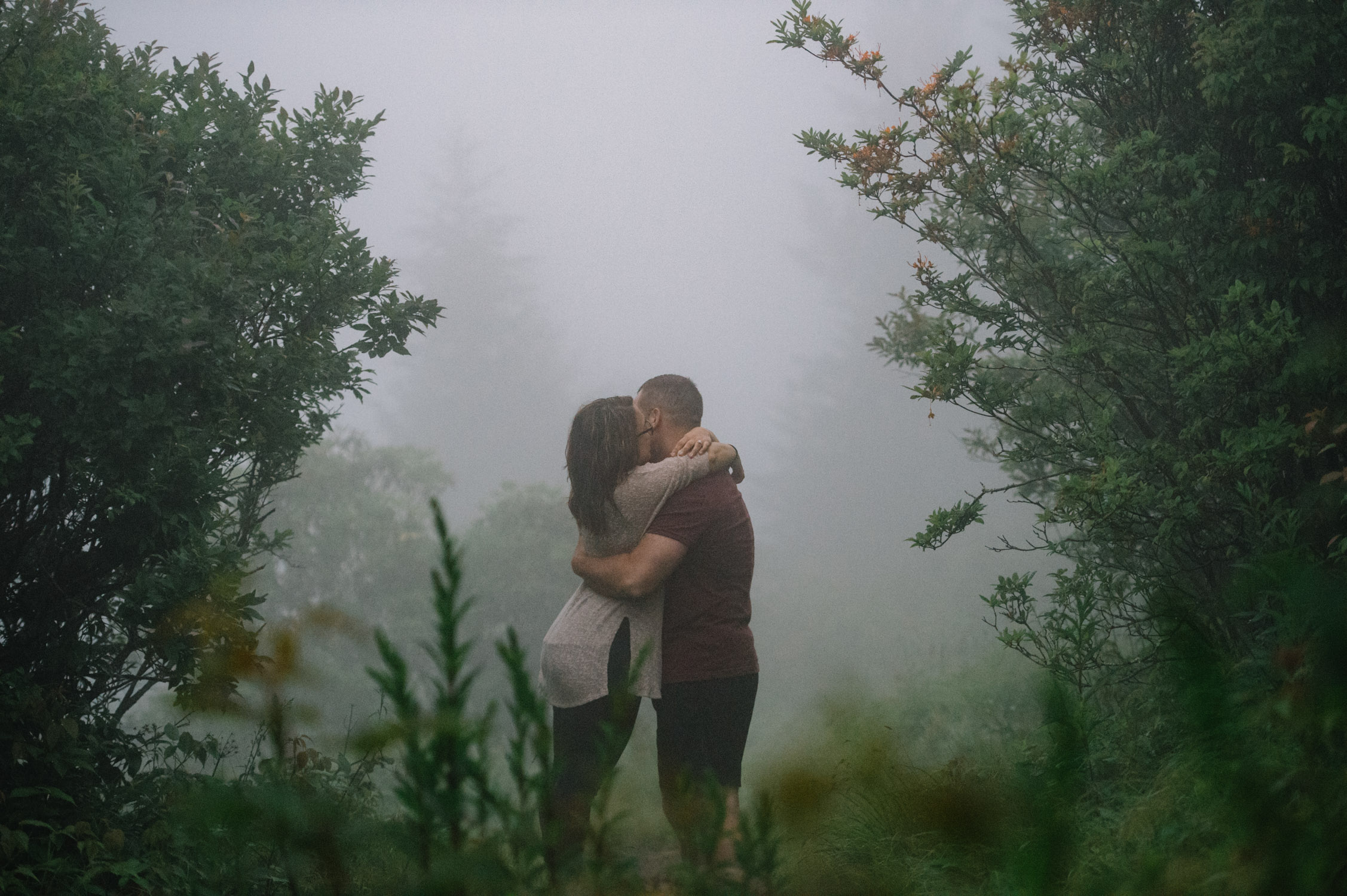 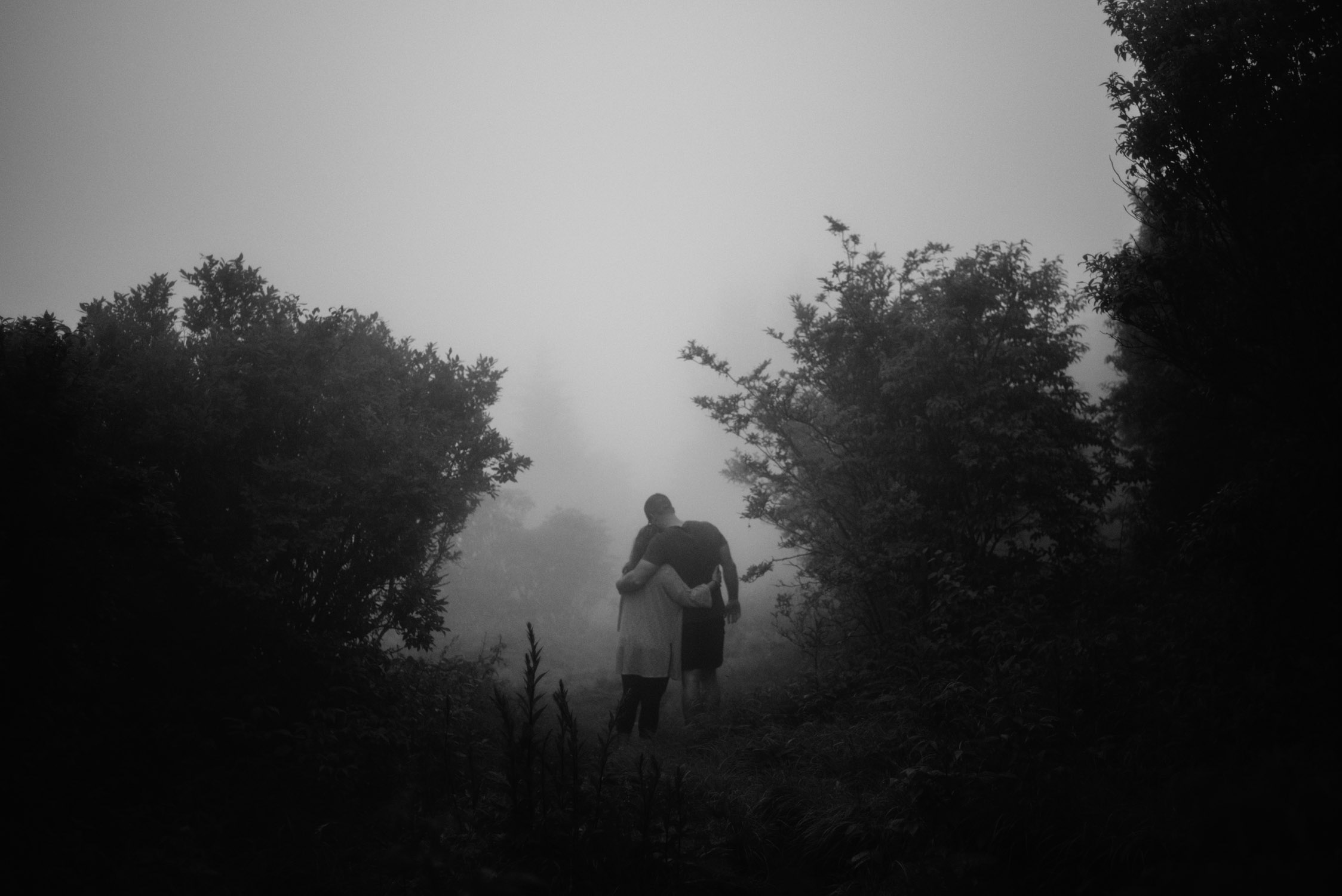 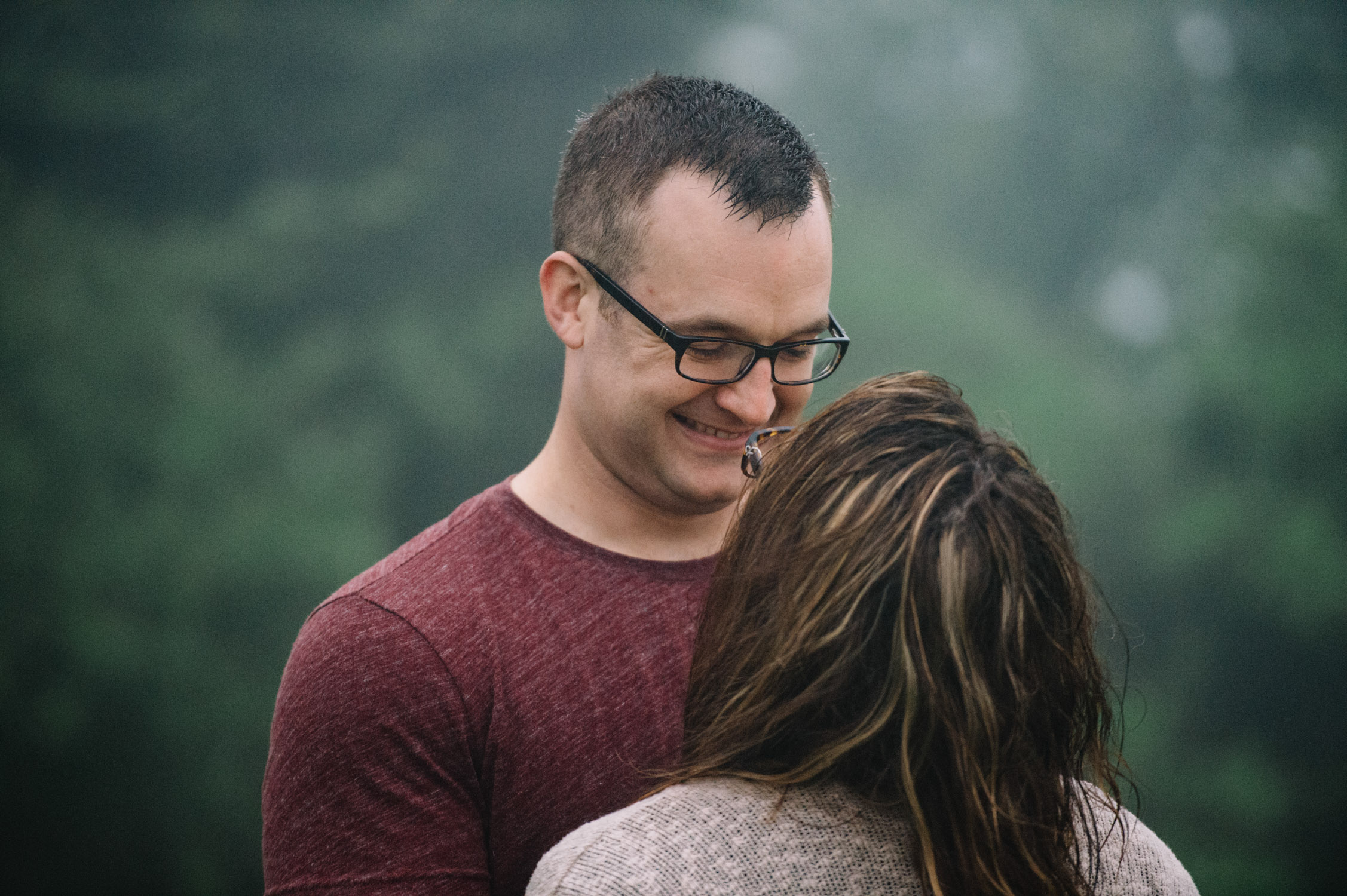 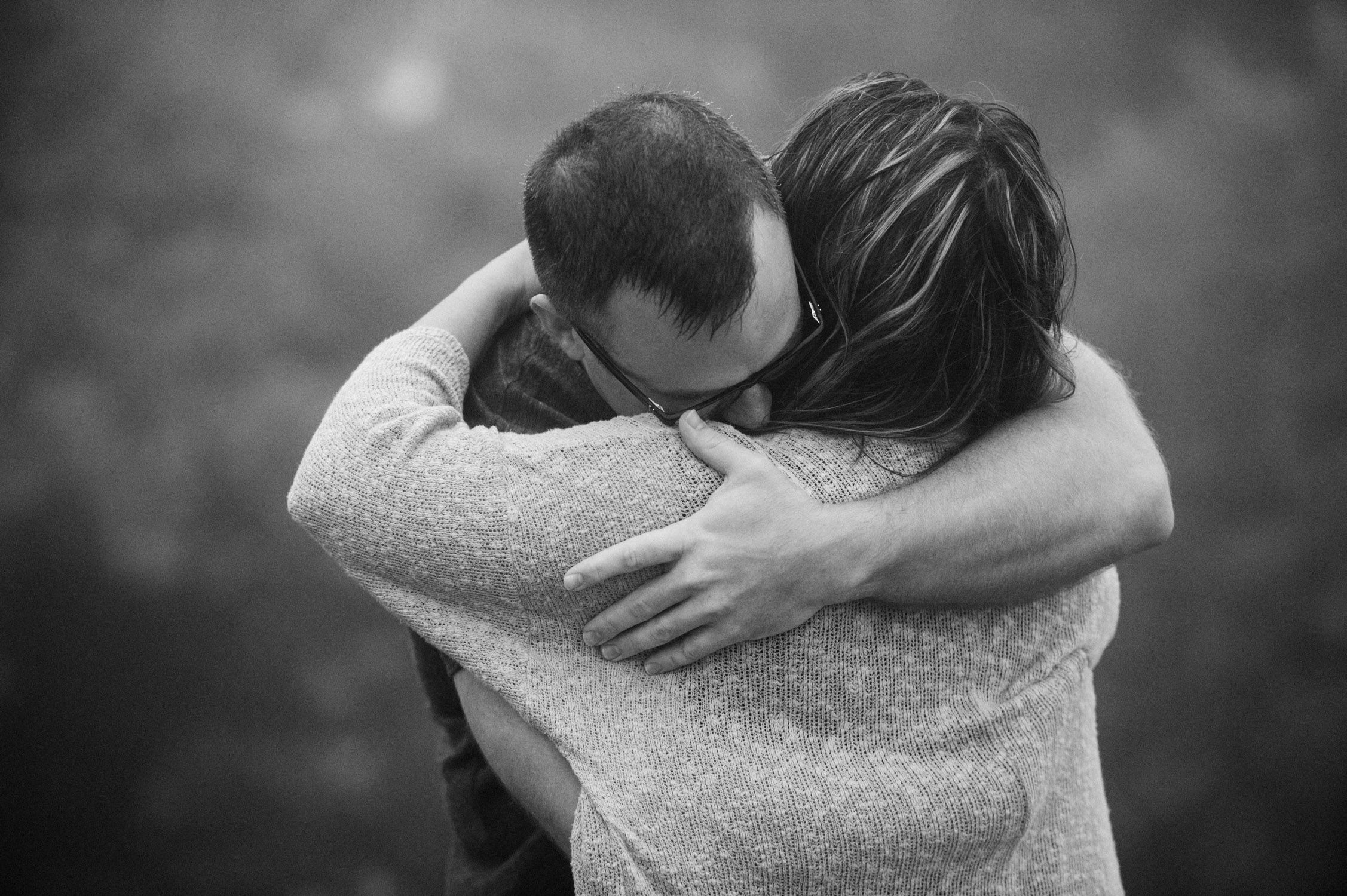 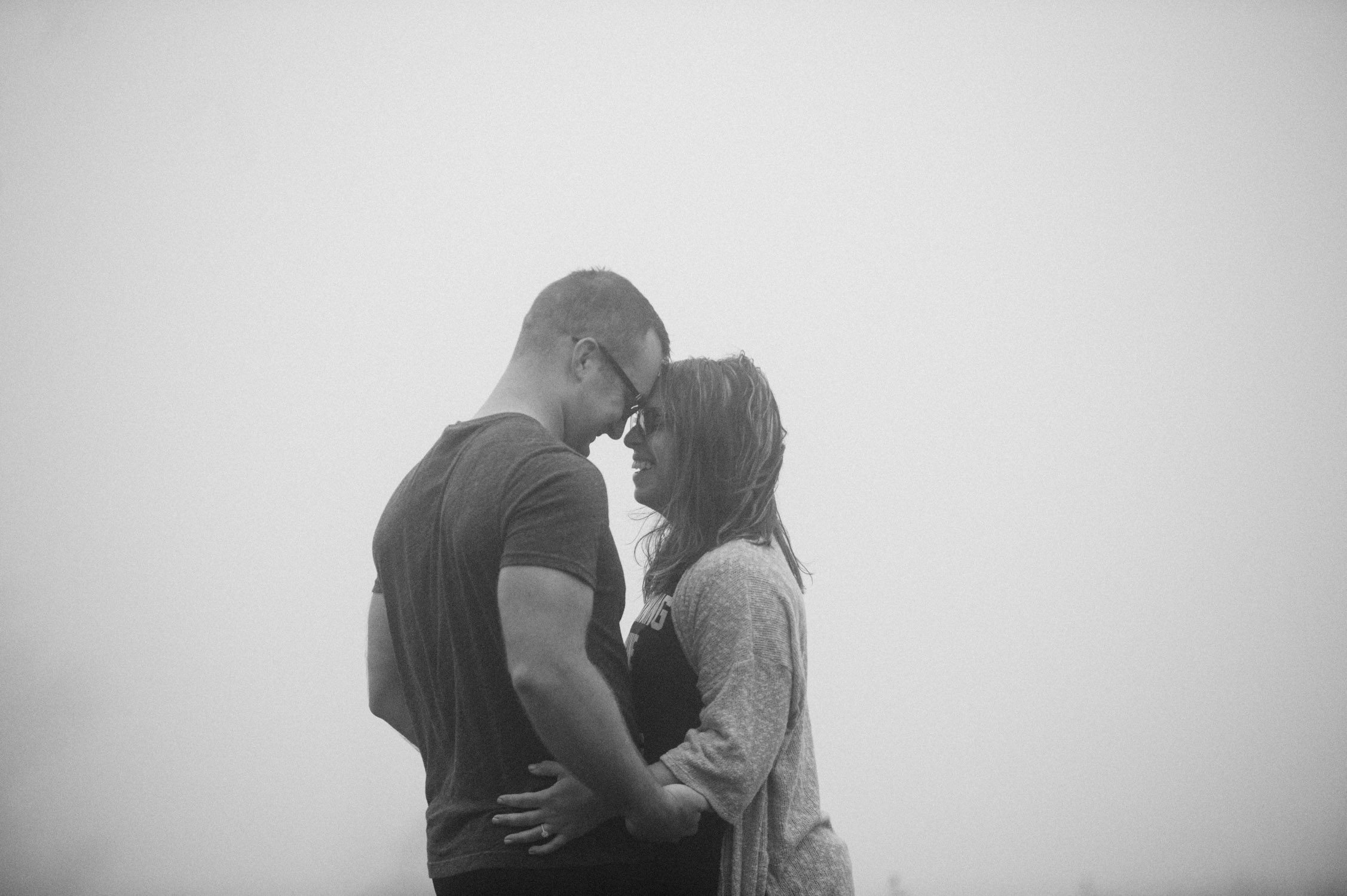 I’m so pleased to share with you my very first proposal, and it was the hardest thing I’ve ever photographed.

Johnathan contacted me to see if I’d be up for an adventure, and capture his proposal to his girlfriend, Lauren. The catch was, he wanted to propose on a mountain top at sunrise. OF COURSE, I was game.

I got to the trail head at 4am and began to hike with my 13 year old son, Boru. There was no light anywhere, and the fog was so thick that I couldn’t see my son 3 feet in front of me on the trail.

It was COLD too. We hiked in the darkness until we reached the bald, where we camped for about 15 minutes until I saw Johnathan & Lauren. The rest is pretty evident by the photos. I absolutely love the photos of him with his hands in the air saying, “Welp, I tried!”

Of course, Lauren said yes and these two will be getting married in October.

This was definitely an adventure! Cameras do not autofocus in the fog, did you know that? And, I had to stay back so that I wouldn’t be obvious to Lauren (but I think she knew what was going on). So, I must give a big shout out to Boru. That kid not only willingly got out of bed incredibly early to hike a mountain in the dark, but he also took a few of the photos above!

Congratulations to Johnathan and Lauren! Thank you so much for asking me to be a part of such a big day! 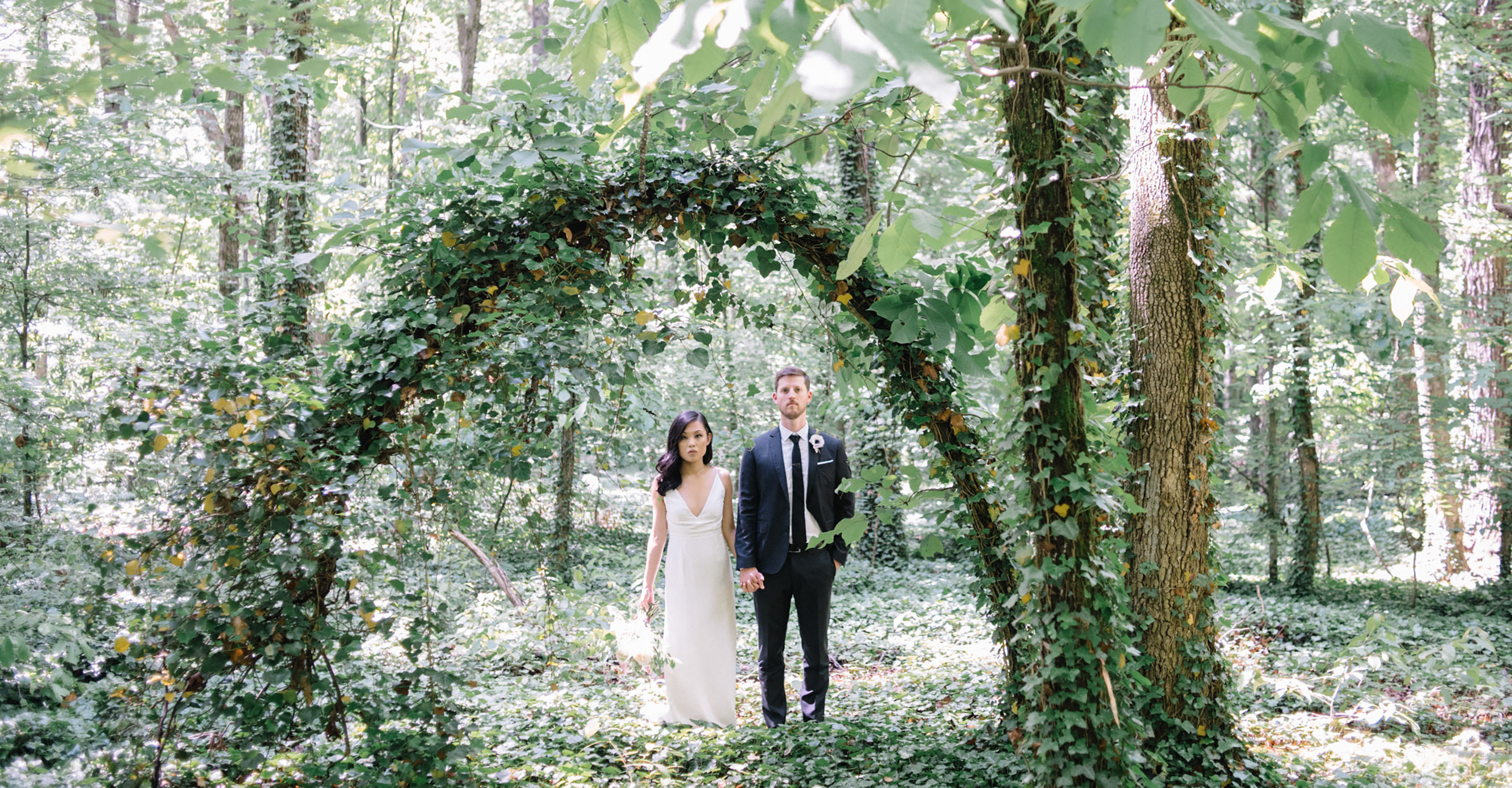